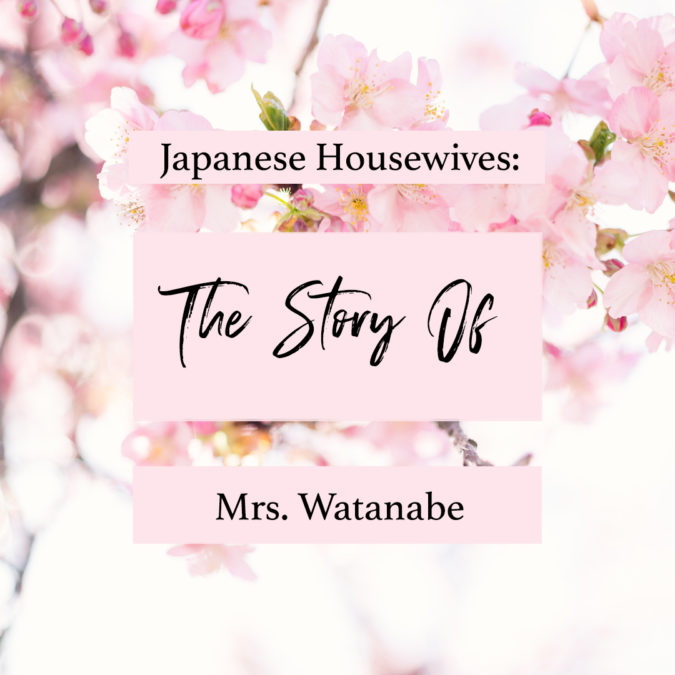 Japanese Housewives: A Powerhouse that Controls Trillions of Dollars in the Global Financial Markets

“Mrs. Watanabe” is a term for Japanese housewives that took financial matters into their own hands in the pursuit of higher returns on their money. When I first read about them I was absolutely blown away by the impact they had on global financial markets.  Like, significant impact.

Let’s take a step into the culture of a Japanese household and how this phenomenon came to be.

First off, traditional Japanese culture looks like this: men would bring home the bacon. Often working long hours that extended into the night with post-work drinks with the boss.  They were rarely home which left the women to take care of the household.

These incredible women took care of every aspect from childcare to financial decisions. The husband would hand over his paycheque and the woman would control the budget, even giving their husband an “allowance”.

Perhaps we don’t speak about this here because North American culture has moved away from this traditional dynamic. Who knows?

Japan is a savings powerhouse and holds the number one spot as the largest creditor in the world. This means since they have so much money (savings), they lend it to every other country. To put this into perspective, by the end of 2017, Japan owned about $3 trillion in net assets, whereas the U.S. owed the world about $8 trillion.

By June 2018, financial assets held by Japanese households amounted to roughly $16.5 trillion, with about $8.8 trillion in cash and deposits. So, with Japanese housewives controlling the money in their households, this makes them a global player in the overall financial markets.

Taking matters into their own hands.

Starting in the early 2000s, the housewives were tired of earning next to nothing in their savings accounts as interest rates in Japan were zero. They wanted returns! So they turned to investments outside of Japan. As a result, they ultimately devalued their own currency while strengthening others. They became the largest influence on the global foreign exchange market.

Side note: when money moves out of a country, it weakens their currency because there is less demand for it. The value goes down!

They even executed on strategies that professional traders and money managers on Wall Street would do, like “carry-trades”.  A carry-trade is a strategy where one would borrow money at super low-interest rates at home (Japan, in their case). Then, they use the proceeds to invest it abroad where they would yield much higher returns, like U.S. Treasury Bonds, which is deemed one of the safest investments.  They would profit off the difference.

Theoretically speaking, it was a no-brainer, riskless trade – that is if their home currency (yen) stayed weak and even better if it weakened. (Remember, they had to translate USD back to their home currency. Therefore,  if the yen strengthened, it would take more USD to buy back yen, and that would cut into their profits).

Seriously, is there something women can’t do?

Professional traders were so intrigued that they studied Mrs Watanabe’s every move in the markets. They were even more impressed by their composure as they did not panic when there were hints of the yen strengthening.  Instead, Mrs. Watanabe would capitalize on those opportunities and buy up more foreign assets at cheaper prices. This is why women make better investors! When there is a sale, they go nuts!

The Japanese housewives were controlling the largest pool of money in the world and they played their role in fueling the asset bubble leading up to the global financial crisis, parking a lot of money in exotic instruments that Wall St. created including CDOs and asset-backed securities (ABS).

When the house of cards fell in 2008, and everyone pulled their money out of these exotic (garbage) instruments, they did so too. This fueled the liquidity crisis as they moved all that money out of the U.S. and back home to Japan.

What’s even more intriguing is that no single policy or bureaucrat was able to stop this flow of money.  So how do you control millions of individual investors without being anti-capitalistic?

This is power in numbers.

The Japanese housewives took financial matters in their own hands in the pursuit of higher returns for their households, amongst a myriad of other reasons, like achieving financial independence outside of their husband’s salary. There is a lot we can learn from Mrs. Watanabe. We learn that you don’t need a fancy degree to start investing your money  (although I do not recommend currency trading, much respect is still given to Mrs. Watanabe for putting their money to work). We learn investing is not just for men. Also, we learn how women can effect change collectively when we move in the same direction.

So where are these Japanese housewives now? They certainly had their fair share of mounting losses in the financial crisis, and with interest rates near-zero for a long-time in the U.S. post-2008, where are they parking their money these days?

Word on the street is that they are in cryptocurrency. Mrs. Watanabe is bold. 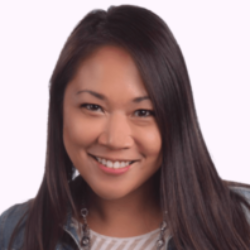